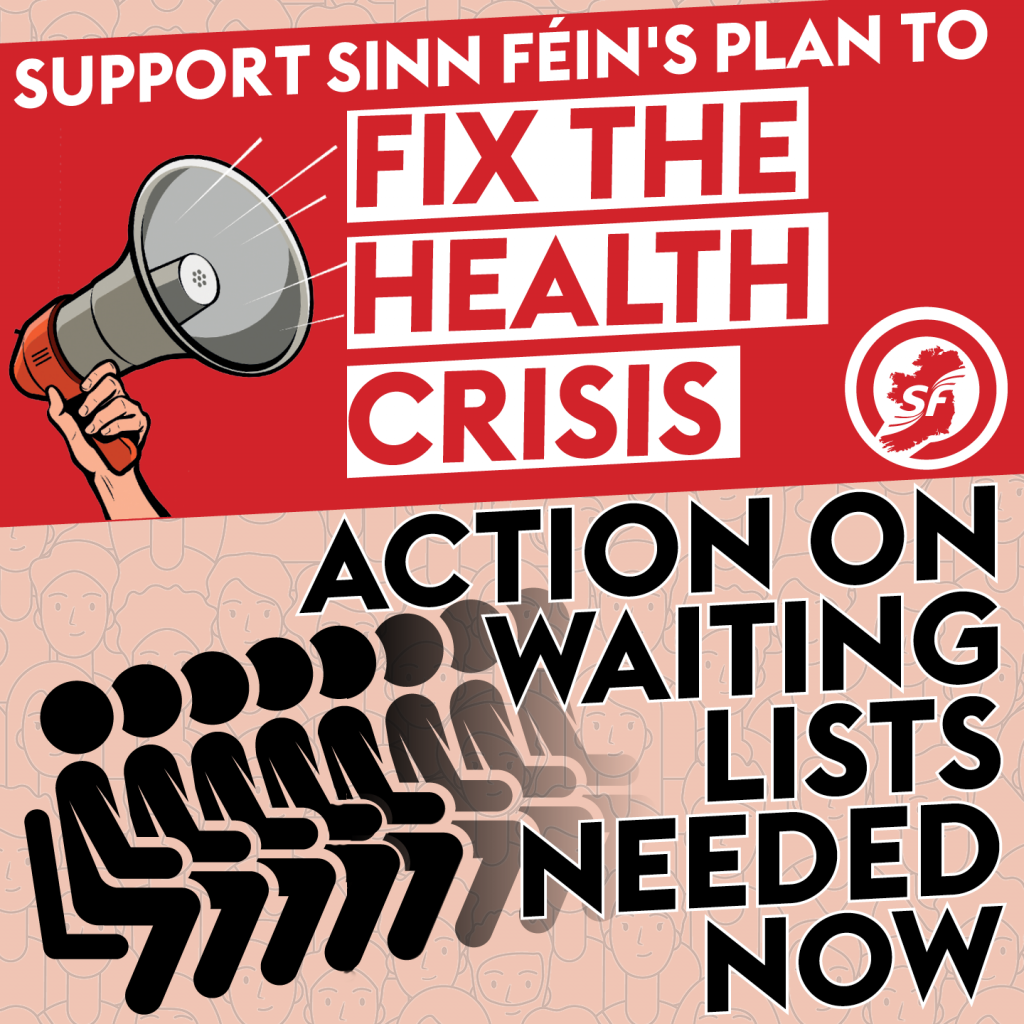 Sinn Féin is determined to deliver in Health with a €914m plan to turn the tide for patients and healthcare workers – Pauline Tully TD.

Commenting on yesterday’s launch of Sinn Féin’s ‘Tackling Waiting Lists’ plan, Pauline Tully TD said that Sinn Féin’s proposals are needed “in the face of a tsunami of delayed and missed care which is barrelling down on the health service.”

The Sinn Féin TD said that this is particularly needed in Cavan-Monaghan given the excessive waiting lists in Cavan.

“HSE waiting lists in Cavan-Monaghan are in excess of 6,200.

“In particular, Cavan General Hospital needs investment in orthopaedics and gynaecology services, as more than 1,000 people languish on lists for each service, and more than 35% on orthopaedic outpatient lists are waiting over a year.

“Patients are waiting longer than ever to receive care.

“The health service is at crisis point and it is not fit for purpose. Action is needed now.

“Sinn Féin is proposing a fully costed €914m package, including one-off capital investment of €568m, to turn the tide in favour of patients and healthcare workers.

“This also includes €150m for theatre capacity expansion and equipment to deliver more treatment in public hospitals, and a fund of €100m for equipment upgrades and patient management and waiting list system modernisation.

“Everywhere we look in the health service, from waiting lists to Covid-19 to the cyber-attack, there is a fire to be put out and an emergency to be tackled. It is limping from crisis to crisis.

“We need an urgent plan to catch up on missed care, reduce waiting lists, and deliver a top class, universal public health service.

“We need fresh start with a system which is fair for workers, equitable for patients, efficient, and modern.

“Above all else, we need a political class and a Government with the will to tackle waiting lists.” 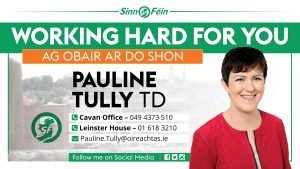