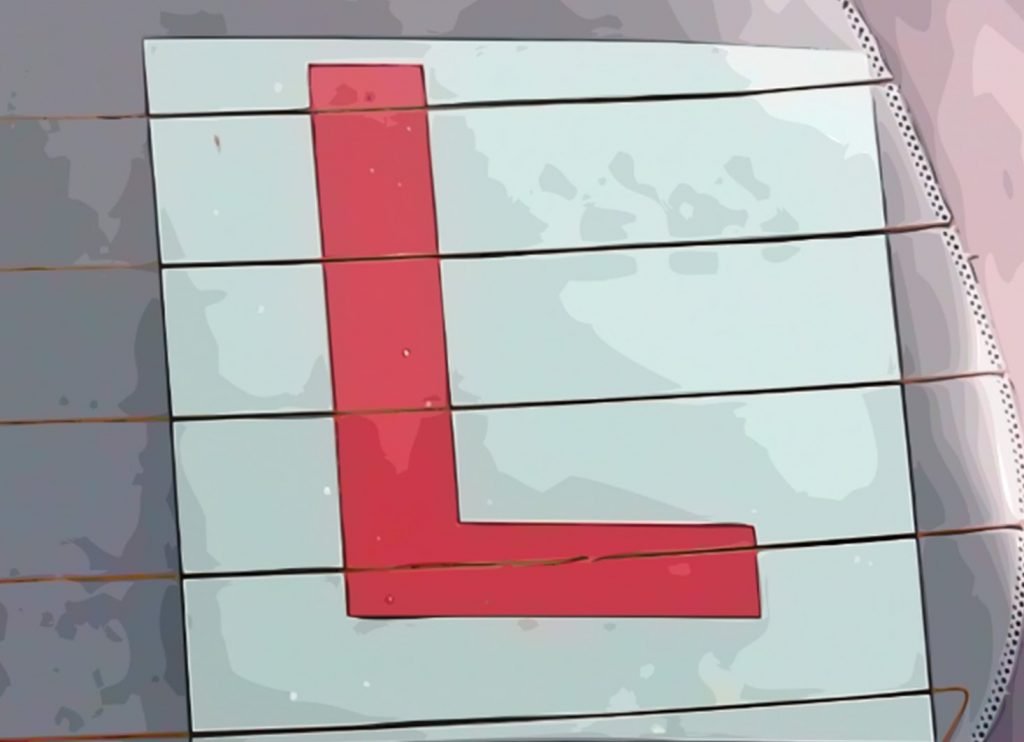 Sinn Féin’s Pauline Tully, today criticised Minister Eamon Ryan for the chaos his lack of action has caused for those trying to learn to drive.

Her comments come as figures released to Sinn Féin Transport spokesperson, Darren O’Rourke TD, show 105,216 people are now waiting for a driving test, while a further 119,253 people are on the theory test waiting list. 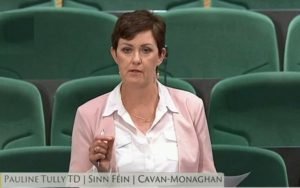 “Last year we warned Minister Ryan his lack of preparation and planning for driving tests was going to cause chaos during 2021.

“Unfortunately, this has now transpired, with what must be a record of 225,000 people currently waiting on a driving test or theory test.

“This time last year, we called for additional testers to be hired to help address the growing backlog, but it took months for the Minister to grant approval for the 80 extra testers the RSA themselves requested. They are still not in place.

“In November we asked the Minister to put the theory test online, but it took until June of this year to bring in a restricted pilot scheme.

“Universities were able to immediately switch to online exams during the pandemic, but no action was taken by Minister Ryan on this front.

“It’s simply not good enough. These issues were foreseeable, but a lack of action and initiative from the Minister has allowed waiting lists escalate to a point never seen before.

“The Minister seems to have been asleep at the wheel for most of the past year.

“He showed no interest in what was clearly becoming an enormous problem.

“It’s predominantly young people affected by these delays, which is having a massive impact on their lives.

“The delays are impacting their employment opportunities and will become a major problem for many as they return to college in September.

“We need to increase testing and theory testing capacity immediately. This should include the fast-track recruitment of staff, longer opening hours, and the establishment of pop-up centres where necessary.”