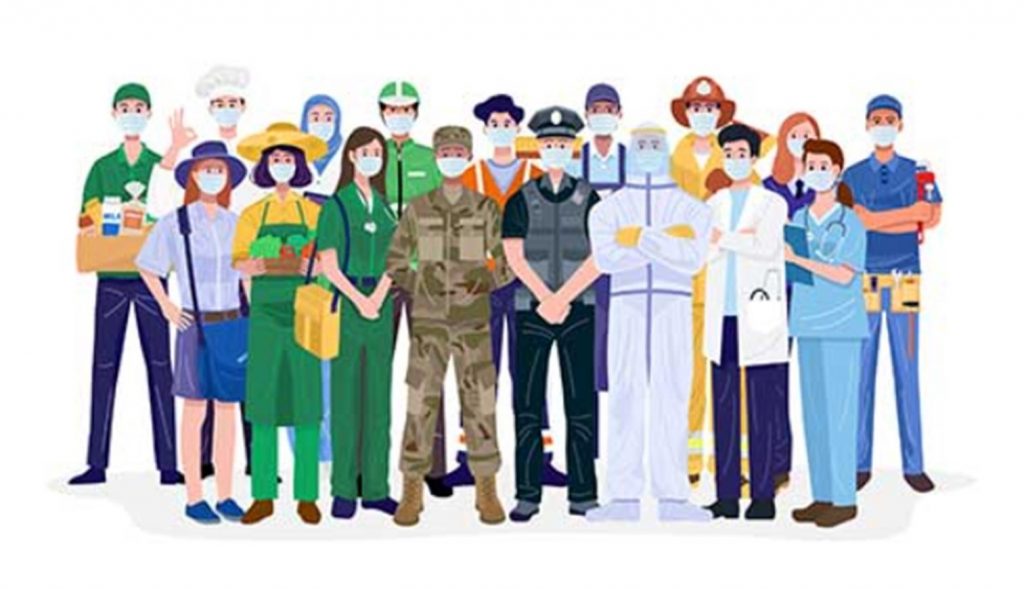 Sinn Féin TD for Cavan-Monaghan, Pauline tully, has called on the government to ensure the Short-Time Work Support (STWS) payment is extended for workers in industries still unable to reopen fully due to ongoing public health restrictions.

Teachta Tully urged the government not to abandon workers on pandemic income supports and to ensure that workers get the supports they should be entitled to.

Short-Time Work Support is a form of Jobseeker’s Benefit specifically for workers who have had their working week reduced on a temporary basis. Many employees who have been placed on reduced hours due to the impact of Covid-19 have been placed on this benefit including many in the aviation industry and retail sector.

However, employees can only receive the support for a maximum of 234 days and as a result, many of these workers are now seeing their eligibility for this payment coming to an end despite still unable to return to full time work due to ongoing restrictions. 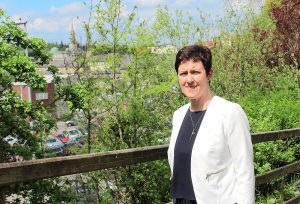 “Sinn Féin have been very clear throughout the pandemic that workers in industries affected by public health restrictions must be treated fairly and receive the supports they are entitled to.

“I am very concerned that the government is now abandoning workers on the Short-Time Work Support payment, which will mean thousands of workers face their supports being drastically reduced despite them not being able to return to work as pandemic restrictions continue.

“Many workers receiving the STWS are now in a situation where their eligibility is coming to an end because they have reached the maximum days allowed for this benefit.

“Despite this, many are unable to return to full time work as their sectors remain shut or severely restricted under public health guidance. For example, many in the aviation sector have been placed on this payment and still have not received a date from the government for when their industry will fully reopen.

“This means that workers running out of time on the STWS will be left with means-tested Jobseeker’s Allowance as their only option. Some may not even qualify due to household income, others may qualify on reduced rates.

“In April, over 600 people exited the Short-Time Work Support payment, with just 60 of those moving to Jobseeker’s Allowance. In the same month, 4,180 people were still receiving the payment. This does not just affect a small number of people and we can see this issue is only going to grow unless action is taken now.

“Just last week when my colleague Sinn Féin spokesperson on Social Protection Claire Kerrane TD raised this issue with Minister Humphreys, the Minister said she has no plans to extend the payment or provide an alternative solution for workers in this position.

“I am calling on Minister Humphreys to extend the time allowed on the Short-Time Work Support and Jobseeker’s Benefit to support workers on reduced hours through no fault of their own here in Cavan-Monaghan and across the state.

“Workers are already under huge financial pressure after an extremely difficult year. The government must do right by workers and ensure they get the supports they deserve.

“A drop like this will cause considerable financial pressure for thousands of workers and families who are already struggling to pay their bills. It cannot be allowed to happen. Sinn Féin will continue to stand up for workers and ensure those on income supports in industries affected by the pandemic get the fair treatment they deserve.”