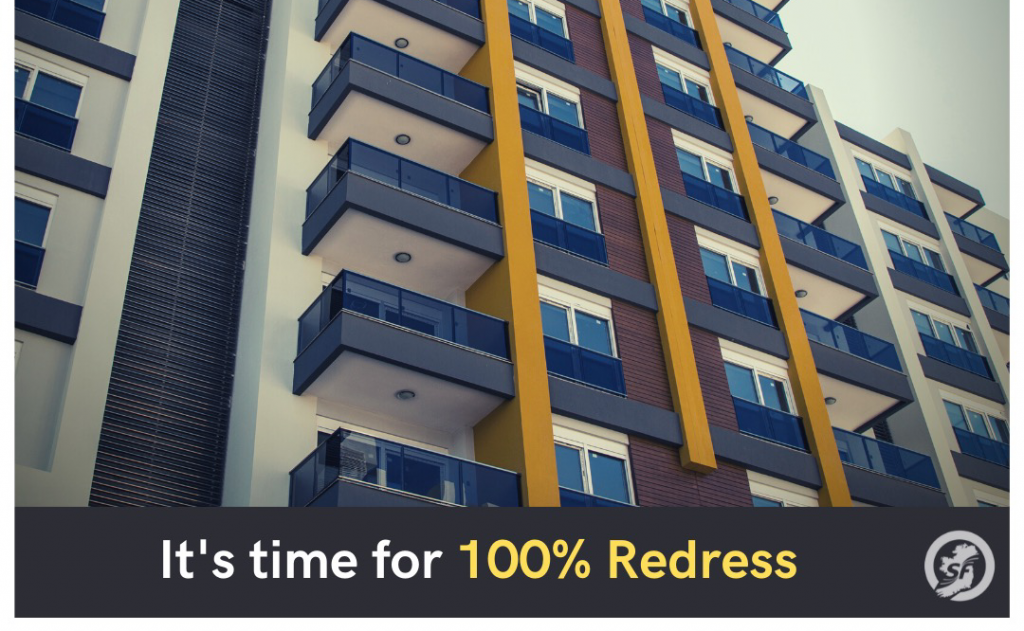 TDs must back Sinn Féin motion to demand fair redress for homeowners and tenants affected by building defects in Cavan-Monaghan – Pauline Tully TD.

Sinn Féin TD for Cavan-Monaghan Pauline Tully has urged all TDs in the constituency to back the party’s motion in the Dáil next week demanding 100% redress for homeowners and tenants impacted by building defects.

The motion would ensure that affected people living in Cavan, Monaghan and north Meath get fair treatment and adequate support.

“Across the state, homeowners and tenants impacted by building defects have been badly let down by the government. Here in Cavan-Monaghan many people are affected and they need to be supported.

“Next week, Sinn Féin will bring forward a motion in the Dáil demanding 100% redress for homeowners and tenants impacted by building defects to ensure that they are finally treated fairly. This would make a real difference to people affected locally.

“The government have been dragging their heels on this for far too long. Homeowners and tenants are not to blame for building defects. They have been left in limbo by this government and they need certainty and reassurance that they will be listened to and treated fairly.

“Sinn Féin’s motion would ensure that the scheme to support people affected is fair by providing interim funding for emergency works and short-term measures, such as fire wardens, in advance of full redress. It also prioritises those at greatest fire safety and structural risk and ensures that the scheme includes social landlords including Local Authorities and Approved Housing Bodies.

“Crucially, it would ensure the scheme is an end-to-end scheme rather than a grant scheme and calls on the scheme to consider expanding the terms of reference to ensure it can open in early 2023.

“It would ensure the scheme is retrospective for those forced to pay for remediation of defects in advance of the opening of the scheme.

“These measures would make a considerable difference to the people affected and ensure that the scheme is fit for purpose.

“I am calling on all TDs in Cavan-Monaghan to back Sinn Féin’s motion and to stand up for homeowners and tenants affected by building defects. They are not to blame, and it is long overdue that they were treated fairly.

“It is not enough for government TDs to pay lip service to supporting people in Cavan-Monaghan who are affected by these scandals. They need to do the right thing and stand up when it really counts.”

The motion is available to view here 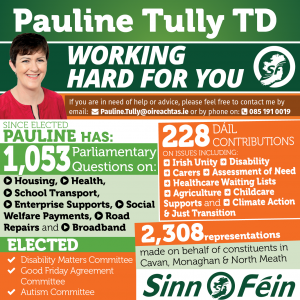